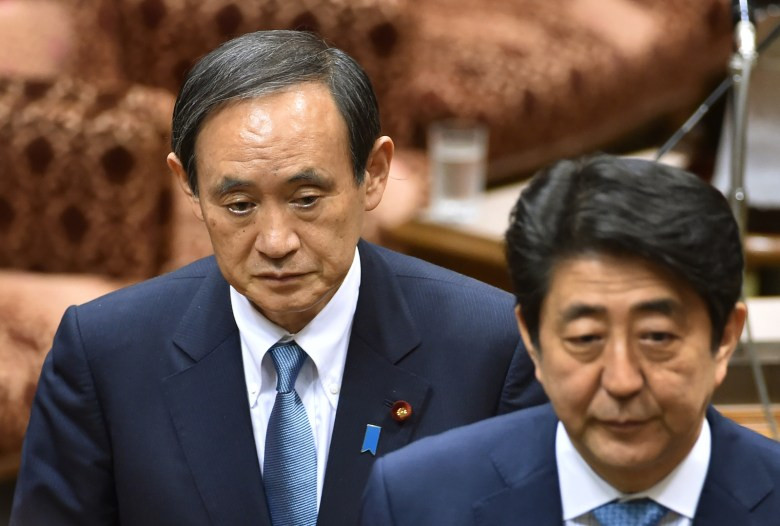 Japan’s governing party has elected Yoshihide Suga as its new leader to succeed Shinzo Abe, paving the way for him to become the country’s next prime minister.

The Liberal Democratic Party (LDP) confirmed on Monday, September 14, that Suga easily won the internal vote to become the successor to Prime Minister Shinzo Abe, who announced in August that he would step down due to health problems.

Mr. Suga, 71, who serves as chief cabinet secretary in the current administration took 377 of a total of 534 votes from lawmakers and regional representatives. He saw off two other contenders, Fumio Kishida, a former foreign minister, and Shigeru Ishiba, a former LDP secretary-general, and one-time defense minister. 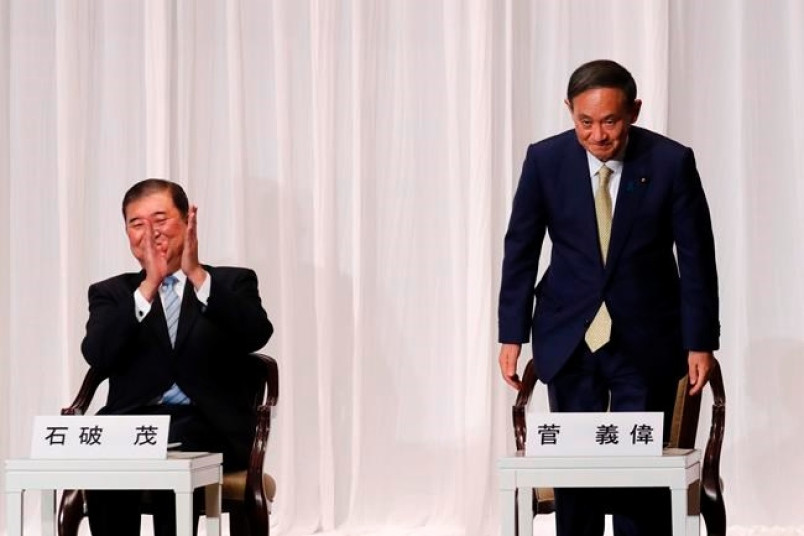 Following his election as LDP leader, Suga vowed to work hard for Japan.

“I was born as the oldest son of a farmer in Akita,” Suga said. “Without any knowledge or blood ties, I launched into the world of politics, starting from zero – and have been able to become leader of the LDP, with all its traditions and history.”

“I will devote all of myself to work for Japan and its citizens,” he added.

Suga is expected to be officially made the country’s next prime minister on Wednesday, September 16.

Drama As Kiddwaya Gets Angry With Nengi, Tells Ozo To Tell Her To Avoid Him (Video)

Future sued by his 'babymama' Eliza Reign who claims he’s never met their 'daughter' and ‘hasn’t paid a penny’ in child support. He responds on Twitter..