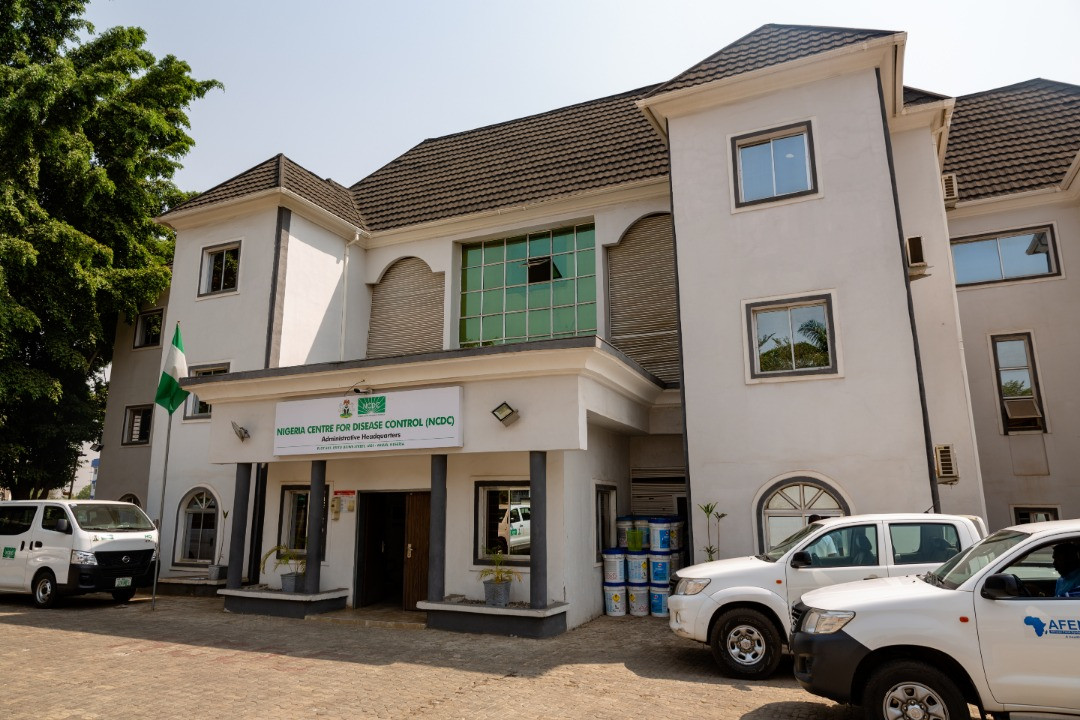 The Nigeria Centre for Disease Control (NCDC) has made a clarification of its role in combating the outbreak of diseases in the country.

The health agency made the clarification after Chairman of DAAR Communications Plc, Raymond Dokpesi Jnr said he was discharged having contracted COVID-19 earlier without seeing his test result.

In a tweet which served as a response to Dokpesi Jnr’s disclosure, the NCDC stated that it coordinates the communication of results between testing laboratories and States, who then communicate with individuals.
[irp]
NCDC’s tweet read;

It is important to emphasise that the NCDC does not provide results to individuals
Our role as the national public health institute is to coordinate the communication of results between testing laboratories and States, who then communicate with individuals 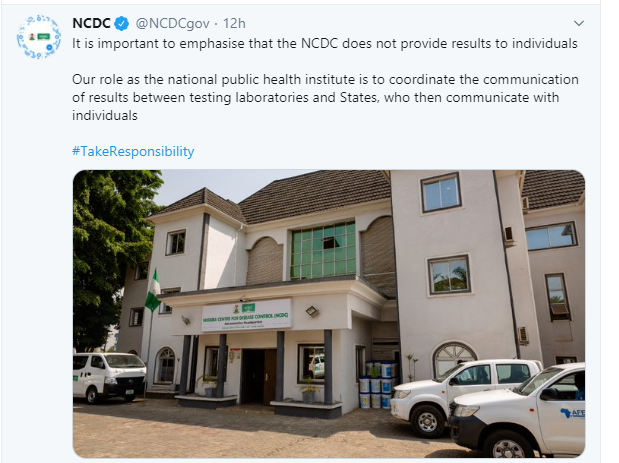