A massive mansion overlooking Regent’s Park in central London has been listed for £185m and would become the UK’s second most expensive home if it’s sold at that price.

Zenprop, the current owners of the 1-18 York Terrace East wants to sell the Grade-I listed terrace to a foreign billionaire.

The building was completed in 1826 and was designed by John Nash, the architect whose other works include Buckingham Palace, Regent Street, and the Royal Pavilion in Brighton. 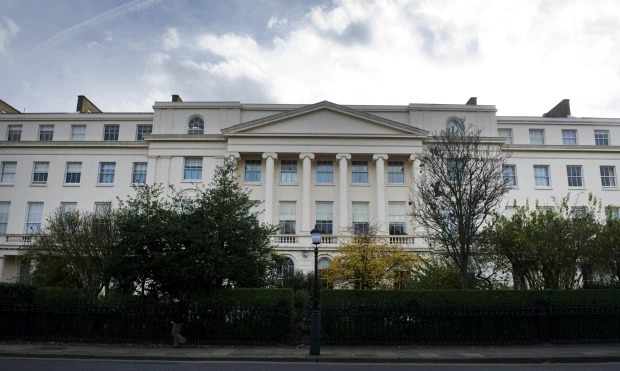 According The Sun, the York Terrace East property with 117,000 square feet of floorspace has planning permission to be turned into 26 homes and two flats

Derrick Beare, chief executive of Zenprop, said a buyer would have to spend an extra £80-90m to refurbish about 90 per cent of the interior. 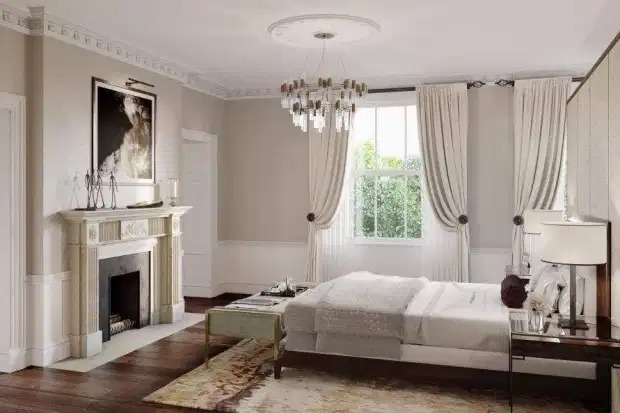 He told the Financial Times: “The current price is a result of Brexit and the pandemic.
“It should be more, but I don’t think I can get more in this market. It won’t appeal to many people but we only need one person.

“The kind of person with billions, who wants a place in London.” 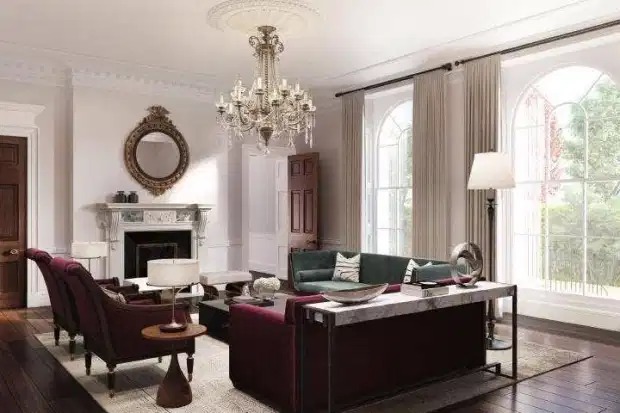 If the property is sold for £185m, it would be the second most expensive mansion after Chinese property tycoon Cheung Chung-kiu paid  £200m for a Knightsbridge mansion overlooking Hyde Park in January. 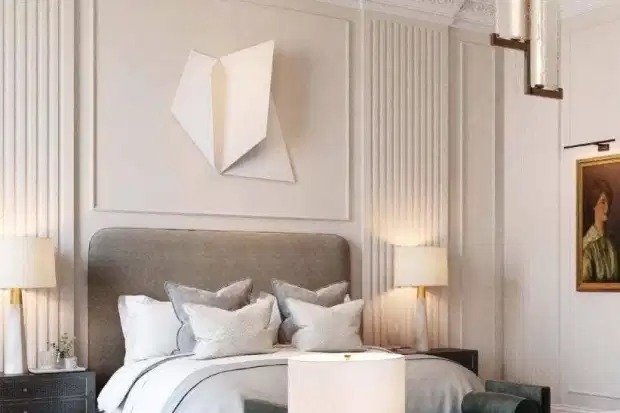 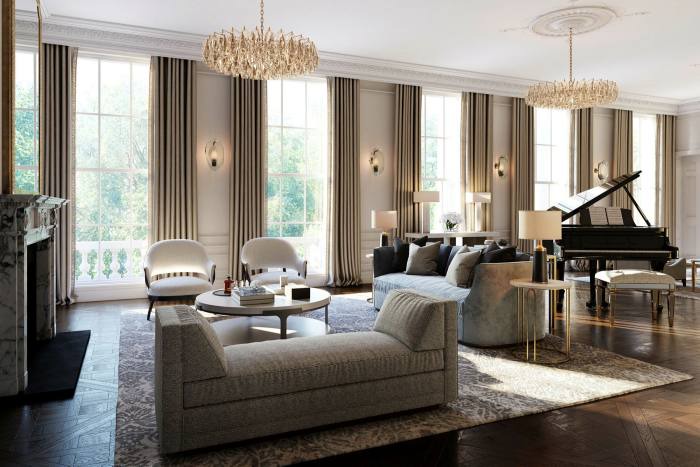 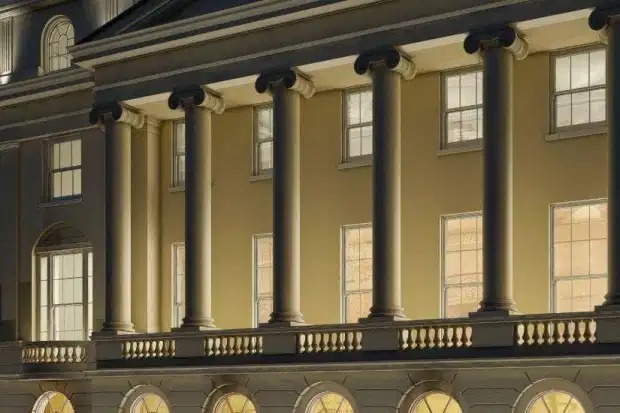 #Bigbrothernaija: Twitter users react to Lucy and Nengi's clash after the eviction show