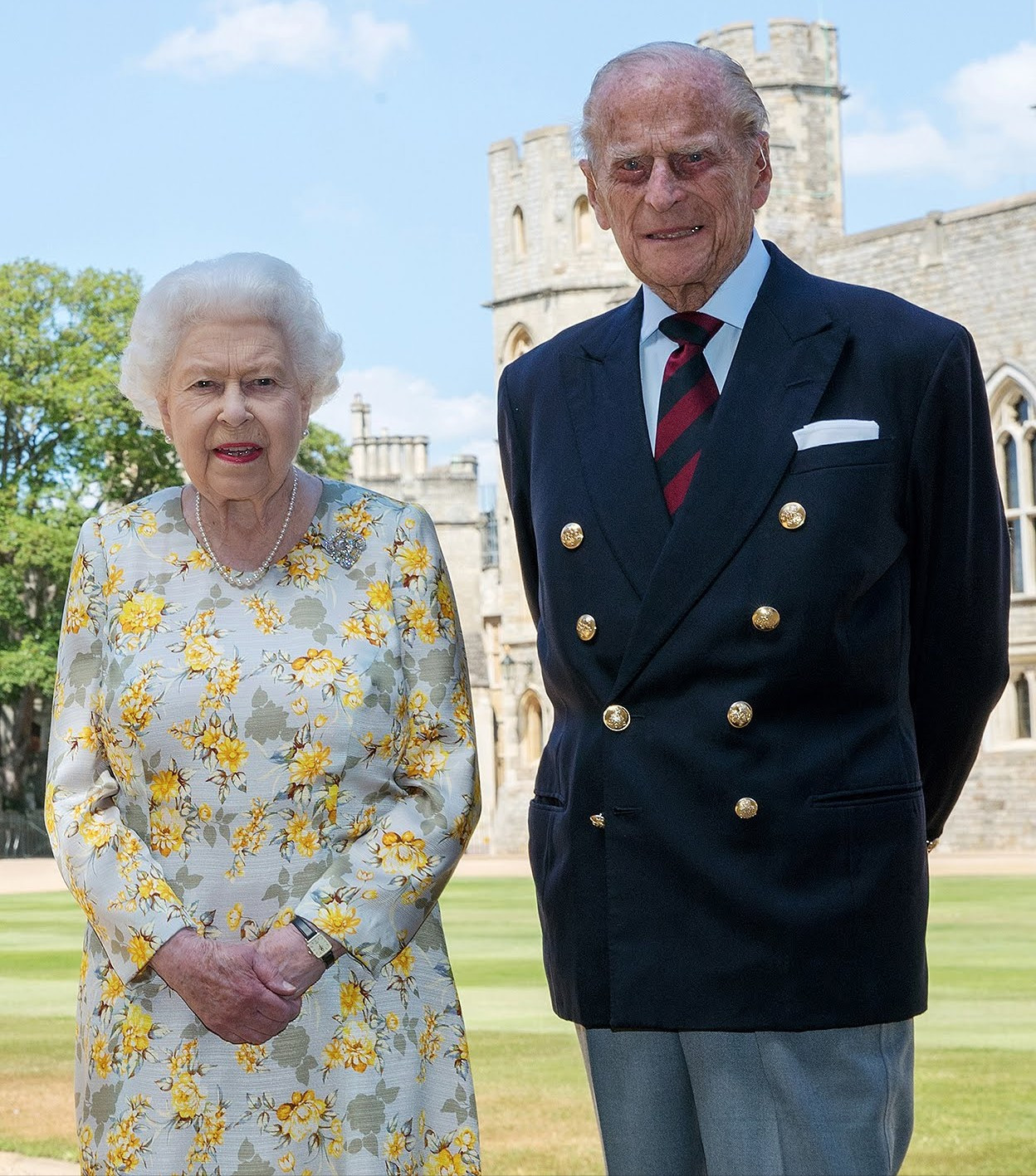 Prince Philip turns 99 today, June 10, and the British royal family marked it with the release of a rare portrait alongside his wife of 72 years, Queen Elizabeth.
[irp]
In the photo, the Duke of Edinburgh stands next to the monarch in the quadrangle of Windsor Castle, which is where the royal couple has been in isolation since March amid the coronavirus pandemic.

Prince Philip has on his tie of the Household Division — the seven British army regiments that serve the Queen. Queen Elizabeth, who turned 94 in April, wears a floral dress by her dresser and confidante Angela Kelly, who is living on the castle grounds. 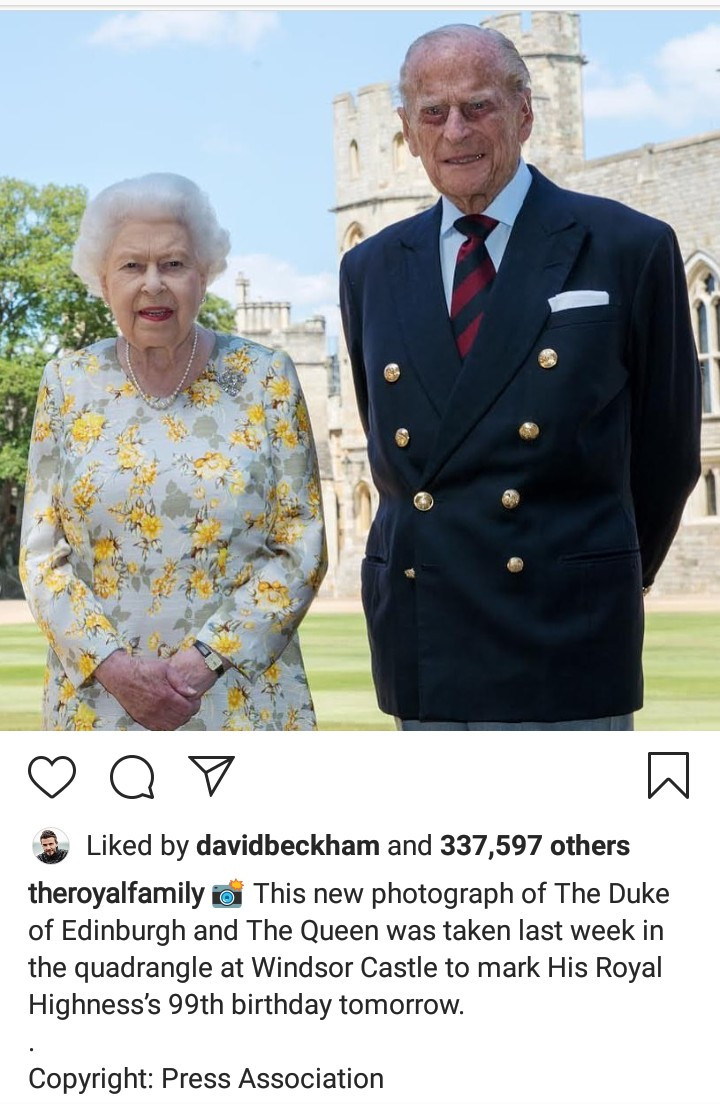 Singer Madonna, 61, pictured with her shirtless toyboy beau Ahlamalik Williams, 25 on a yacht

What I ordered vs what I got: Dice cake version