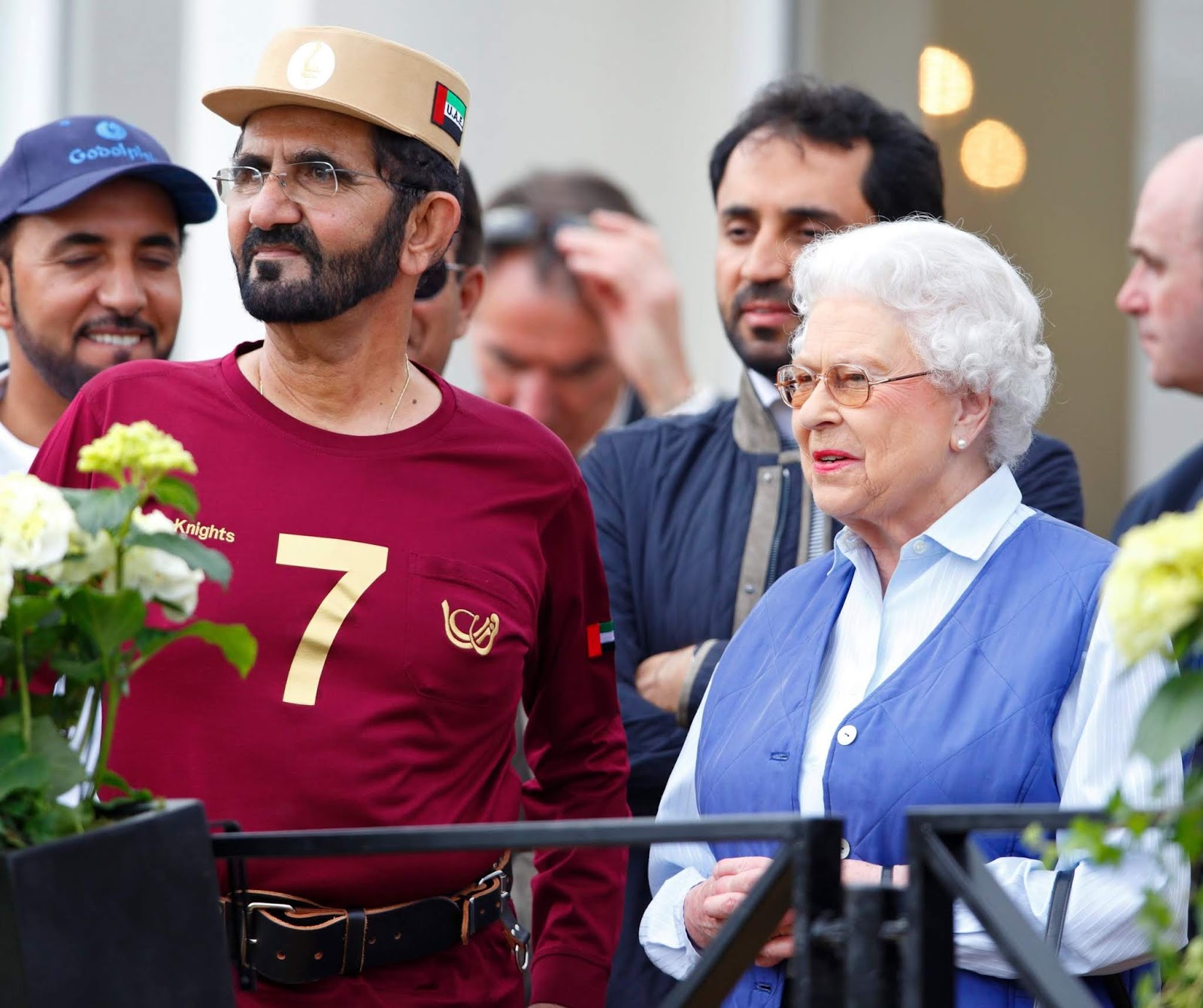 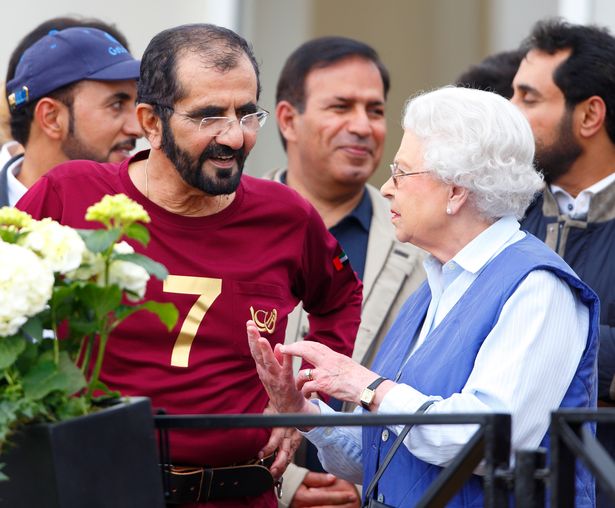 The Queen is set to distance herself from the ruler of Dubai after a court ruled that he abducted and detained his daughters against their will.

[irp]
Sheikh Mohammed bin Rashid Al Maktoum “ordered and orchestrated” the abduction and forced return to Dubai of Sheikha Shamsa, then 19, in August 2000 and her sister Sheikha Latifa twice, in 2002 and again in 2018, according to a damning judgment published on Thursday.
The confirmation of long-standing rumours surrounding Sheikh Mohammed’s two daughters came out of his legal battle with ex-wife Princess Haya Bint Al Hussein, 45, the half-sister of King Abdullah II of Jordan, over their two children.
The Queen and Sheikh Mohammed have previously been pictured together at horse racing events and he has been invited to the Royal Box at Ascot.
[irp]
But The Times reported she will “refuse to be photographed with him or the princess in public” following the court case.
Princess Haya asked the High Court to make a series of findings of fact about Sheikh Mohammed, in particular in relation to the kidnap and forcible detention of his two adult daughters, who are from another marriage almost two decades apart.
Shamsa, now 38, was abducted from the streets of Cambridge on August 19, 2000, and has never been seen in public since.
Now Cambridgeshire Police have confirmed “aspects” of their 2001 probe – which found insufficient evidence to take any action – will be revisited, although the force insisted the investigation was no longer “active”.

Lawan felicitates with Osinbajo at 63

Matthew Watkins passes away from cancer at 41