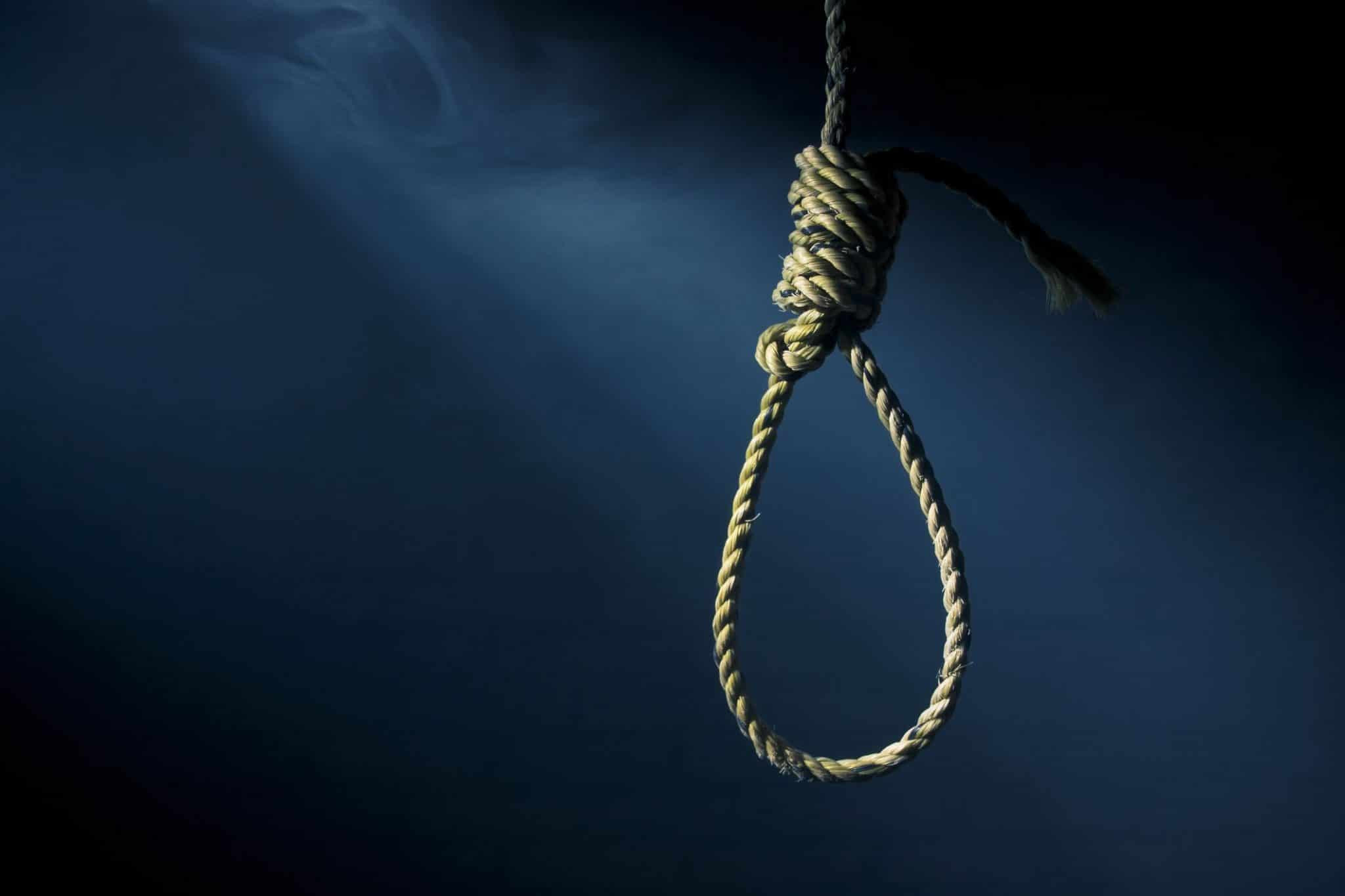 An Ondo State High Court has handed a death sentence to a Pastor identified as Kolawole Samson, after he was found guilty of killing a middle aged man Ayo Olaniyi.

The deceased was attacked after he went to hunt for frogs alongside three others at a fish pond owned by Pastor Kolawole at Gberinlegi Village near Okeigbo area of Ile-Oluji/Okegbo Local Government Area of the state in March 2016.
[irp]
Kolawole inflicted injuries on Olaniyi’s head with a cutlass. Olaniyi died later at a hospital he was admitted in.

The prosecution attorneys argued that Kolawole’s action was contrary to Section 316 and punishable under Section 319 of the Criminal Code, Cap 37, Laws of Ondo State (2006).

Though the Pastor pleaded not guilty, Justice Ademola Bola who ruled on the case stated that all evidence presented before the court showed that he was guilty of killing Olaniyi. He subsequently sentenced Samson Kolawole to death by hanging.
[irp]