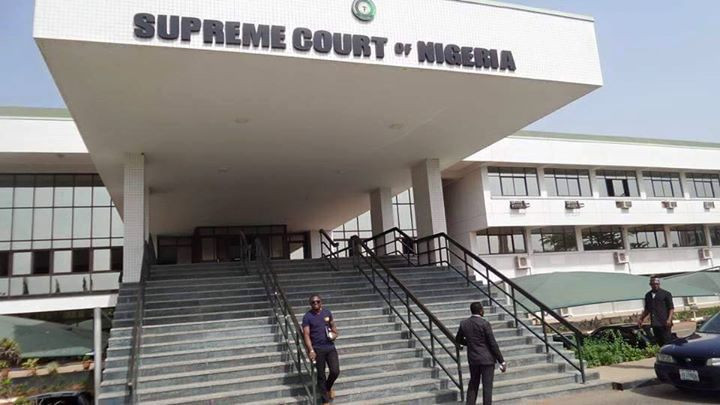 The National Judicial Council has recommended appointment of more judges for the Supreme Court and other courts following its second virtual meeting held on August 11 and 12, 2020.

NJC’s Director of Information, Mr. Soji Oye said the council presided by its chairman who is also the Chief Justice of Nigeria Tanko Muhammad, recommended a total of 22 judicial officers across various courts including the Supreme Court, following a steady decline in the number of its justices in the last two years.

Four of the nominees were appointed to the Supreme Court while the others were nominated to other Nigerian courts.

The National Judicial Council under the Chairmanship of the Chief Justice of Nigeria, Honourable Dr. Justice I. T. Muhammad CFR, at its 2nd Virtual Meeting held on 11th and 12th August, 2020, considered the list of candidates presented by its Interview Committee and resolved to recommend the under-listed names of twenty-two (22) successful candidates to President Muhammadu Buhari, GCFR, and their respective State Governors for appointment as Justices of Supreme Court of Nigeria, Heads of Court and other Judicial Officers in Nigeria.

All recommended candidates are expected to be sworn-in after approval by the President, Muhammadu Buhari, GCFR and their respective State Governors and confirmation by the National Assembly and the respective State House of Assemblies.
Soji Oye, Esq
Director, Information

10 Fun Things You Should Try Before You Get Married