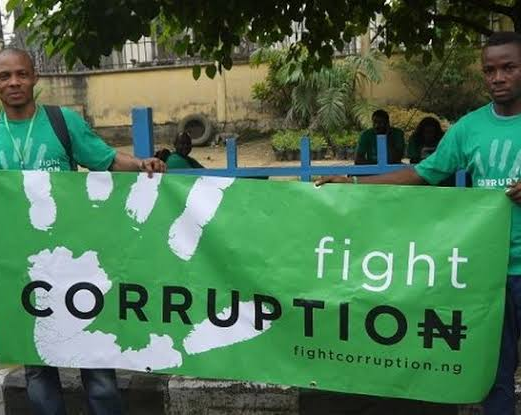 Nigeria has been ranked at 146 out of the 180 countries considered on the annual corruption index published by Transparency International.

The report released on Thursday shows that Nigeria dropped two places from its previous position to become the 146th most corrupt country out of 180.

According to the report released by Transparency International, “the index ranks 180 countries and territories by their perceived levels of public sector corruption, according to experts and business people.

“It uses a scale of zero to 100, where zero is highly corrupt and 100 is very clean. More than two-thirds of countries score below 50 on this year’s CPI, with an average score of just 43.”

Nigeria scored 27 out of 100 points in this year’s Corruption Perceptions Index (CPI), which is way below the global average of 43. 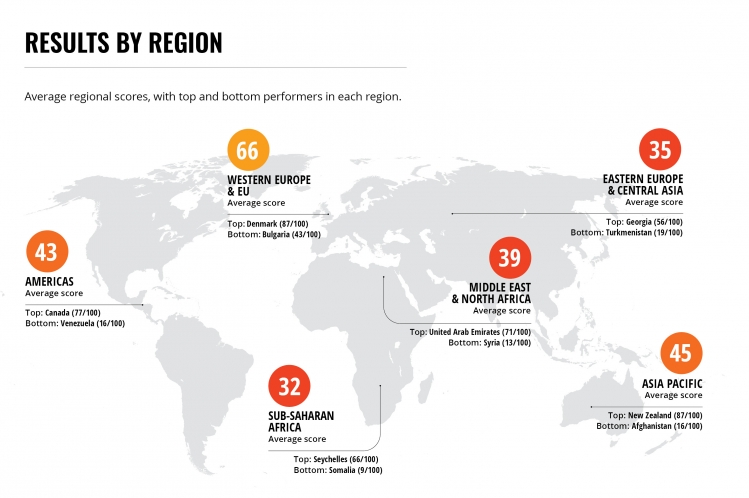 “This year’s Corruption Perceptions Index (CPI) reveals that a majority of countries are showing little to no improvement in tackling corruption,” Transparency International writes.

It adds: “Our analysis also shows corruption is more pervasive in countries where big money can flow freely into electoral campaigns and where governments listen only to the voices of wealthy or well-connected individuals.”

Countries within Sub-Saharan Africa have the lowest average CPI with 32 over 100 points. Countries in Western Europe and the European Union came out as the highest region with 66 over 100 points.

Somalia ranked lowest with 9 points while Denmark scored the highest with 87 points. 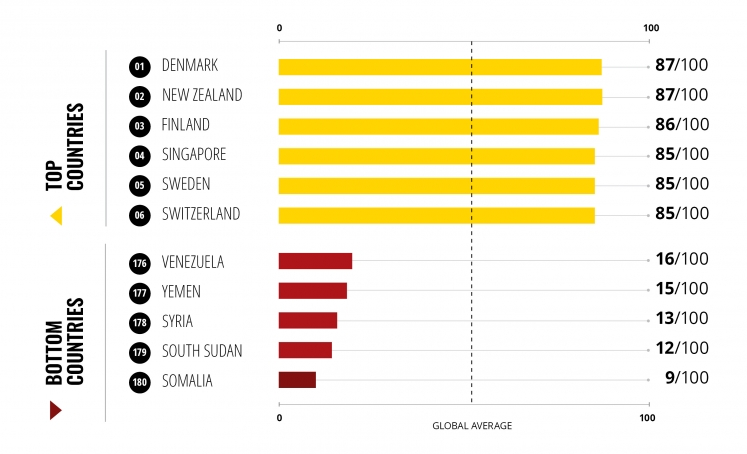 Ajimobi wife can't close her store for a day to honor her husband, but wants Makinde to cut his trip