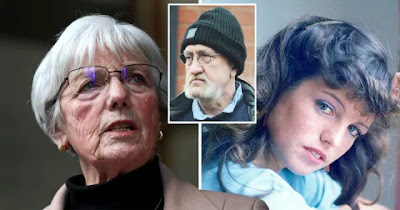 A mother who desperately tried to keep her daughter’s killer behind bars has been ordered to pay him £40,000 to cover his legal fees.

He was freed last year having ‘met the test for release’ even though he never revealed where Helen’s body was.

Helen’s mother Marie launched a High Court fight to keep Simms behind bars but she was unsuccessful.

The court ordered her to pay his legal bill, The Sun reported.

The court found the Parole Board had taken a ‘balanced approach’ to Simms’ release and judges refused Mrs McCourt’s bid to challenge their ruling.

She has days to contest the decision but said the legal fight is ‘almost killing her’ and she lacks the ‘energy, stamina and funds’ to carry on.

She said: ‘I don’t believe I can take this legal fight much further. It’s almost killing me.

‘To carry on would just put my family and everyone else through the wringer again.’

The mother last year campaigned for Helen’s Law – no parole for killers who refuse to say where a body is – to be adopted by MPs.

The law was passed unopposed in March but Simms was let out on license a month before it came into effect. 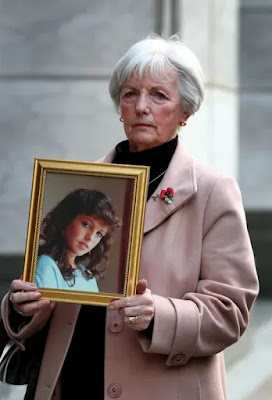 Helen vanished on her way home from work in 1988.

The investigation eventually led police back to the George and Dragon pub where she worked and was a regular.

The 22-year-old’s blood and fingerprints were found in Simms’ flat above the pub and part of an earring matching one of Helen’s was found in the suspect’s car.

The pub landlord was convicted of murder based on DNA evidence in 1989. 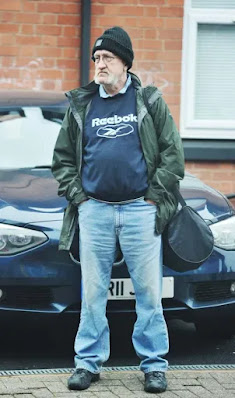 He insists he is innocent and remained in prison long past his 16-year sentence.

Mrs McCourt has described not knowing the whereabouts of her daughter’s body as ‘torture’.

She told the BBC last year: ‘I didn’t think a heart could break twice… but mine did.

‘All I want – all I’ve ever wanted – is to have my child back. Whatever tiny bits or pieces there are, it’s my daughter, and I want them back. And I can’t have them now.’

Health workers threaten to embark on nationwide strike on September 13