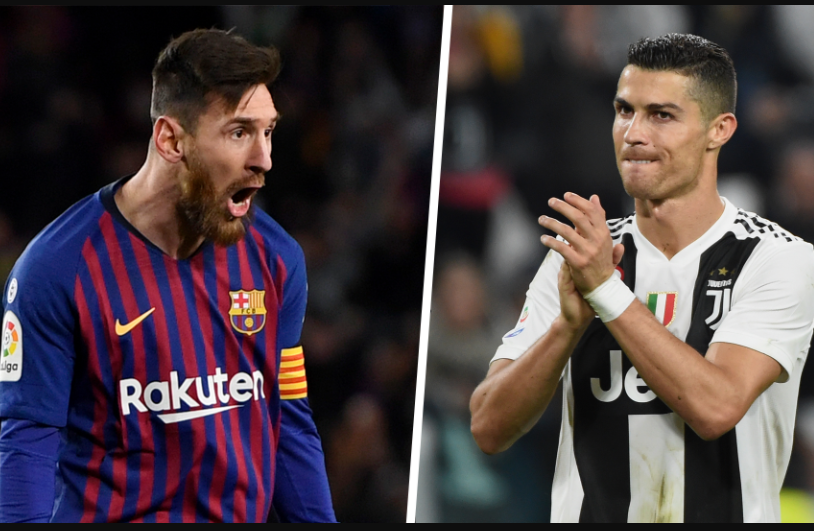 Lionel Messi has been named as the richest player in world football ahead of his arch rival, Cristiano Ronaldo.

In the list compiled by France Football for the top 10 best-paid players in 2019, the Barcelona superstar who earns £500k per week made a staggering £120million last year, £11m more than his rival.

Ronaldo who is on £688k per week salary at Juventus, made £109million last year.

The duo are the only players to surpass the £100m mark on the list which was made up from their wages, bonuses, endorsements, commercial revenue, and other streams. 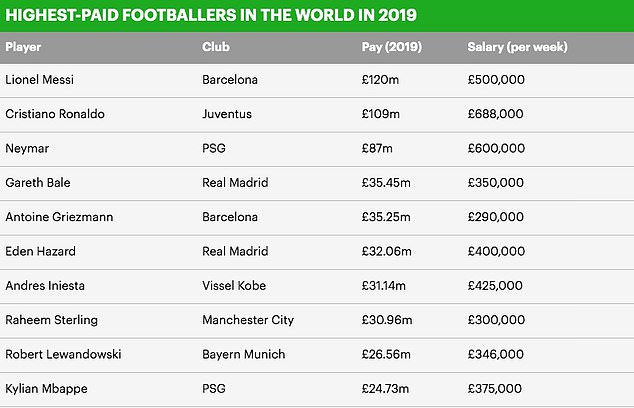