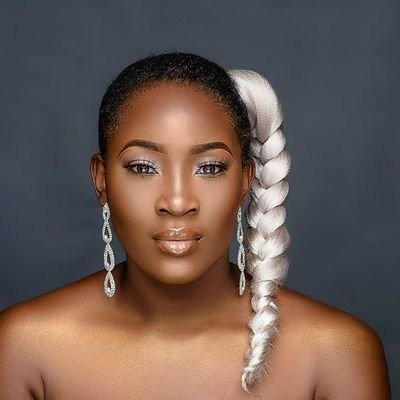 Nollywood actress and broadcaster, Tope Olowoniyan has been announced winner of the King of Boys Stay at Home Challenge, an intensive acting competition supported by Malta Guinness.

Tope was announced the winner on Sunday night August 10, on Instagram Live by Kemi Adetiba, the movie’s critically acclaimed writer and director and a representative of Malta Guinness. Apart from getting a major role in the King of Boys sequel, Ms. Adetiba also announced that Tope Olowoniyan will also be getting other perks and prizes from the movie’s promoters. 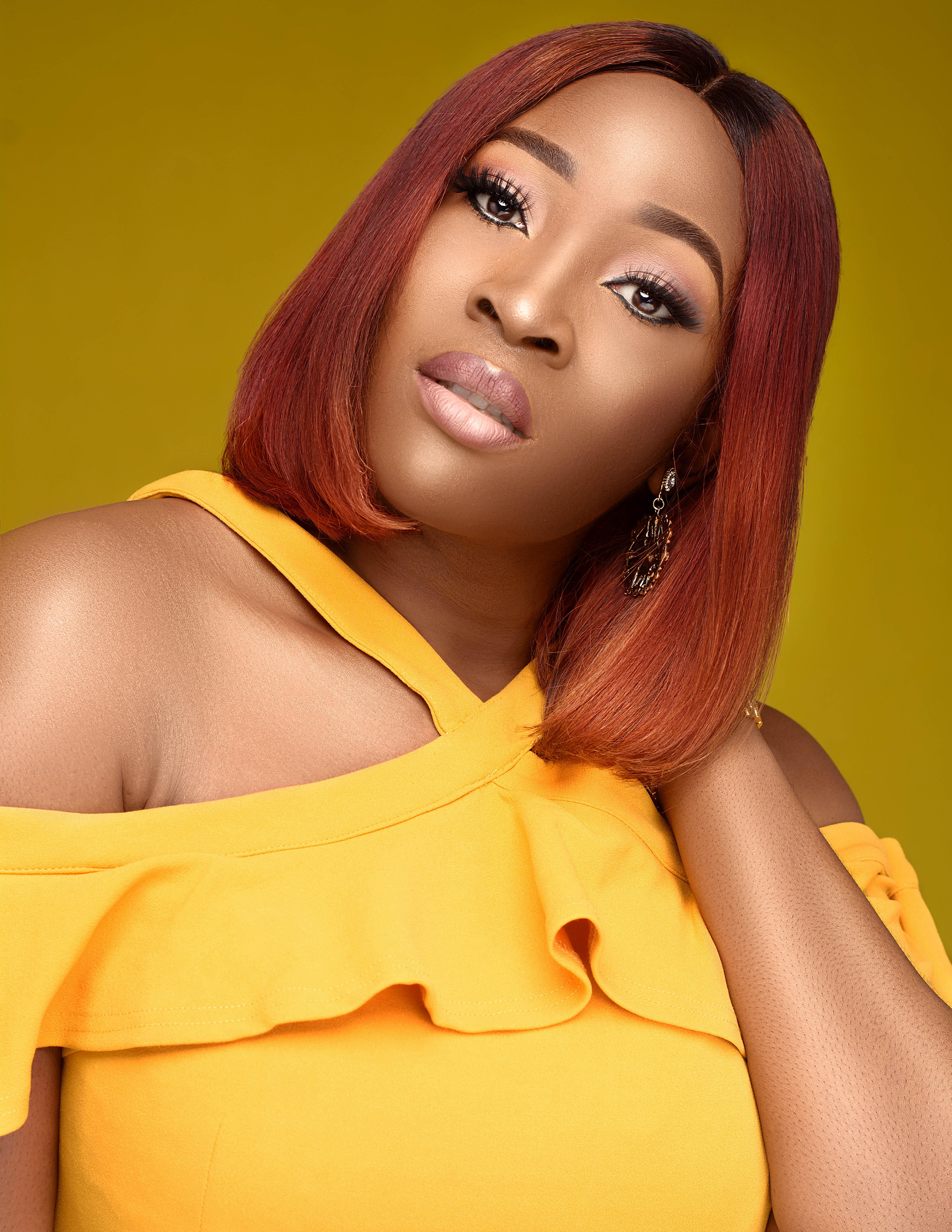 Kemi Adetiba applauded Tope’s acting and the quality of her competition entry, said that the KOB team will be offering Tope “a very strong role” in the movie, and hinting that production would commence very soon.
Speaking on the win, the Kogi State-born Tope Olowoniyan, said she was elated, honored, and completely overwhelmed. “I can’t believe it! Is this really happening? Oh my God…” She said it was a great honor to have even been considered, but winning overall was the greatest thing that had happened to her in 2020.

Recall that Tope Olowoniyan also secured a role in the recent Nollywood remake, Rattlesnake. She has appeared in several Nigerian series, including Tinsel, Battleground, and Jenifa’s Diary.
King of Boys 1, a Nigerian crime political thriller written and directed by Kemi Adetiba, was arguably Nigeria’s biggest blockbuster of 2019. The film won several categories at the AMVCAs. The highly anticipated sequel is expected in 2021.

I will remain headache to my haters in 2020 – Fayose