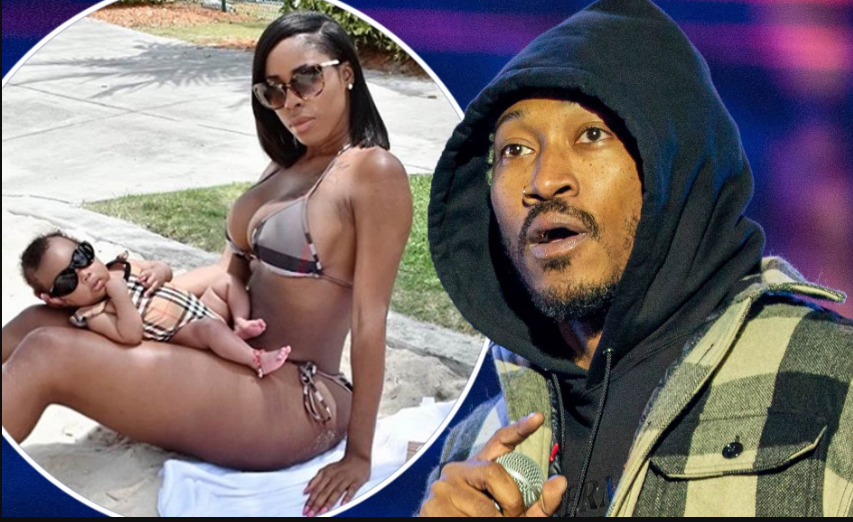 Future has reportedly been ordered by a judge to have a DNA test to determine whether or not he fathered Haitian model Eliza Reign’s daughter.

The judge also ordered Future at the hearing which took place earlier this week to disclose his income and other financial information within the next 10 days.

In her motion, Eliza said she believes that Future earns $19.5 million a year, and claims that he has not paid “a penny to support her baby. She also said she served him with the suit three times and it’s been 45 days since she last served him.

According to court documents obtained by Bossip, the father of five is expected to undergo DNA testing within the next month or possibly face court sanctions. He may also face possible penalties if he does not share his financial information.

The new development comes after Future allegedly claimed that Eliza is using her baby for money.

In legal documents obtained by TMZ, the rapper reportedly claims that Eliza refers to her daughter as a “baby check,” and Future’s lawyer defined the term as “slang terminology that describes a child conceived solely for the purpose of extorting the child’s father through child support “.
[irp]
If the DNA test confirms Future as the father of Eliza’s daughter, it will be his sixth child. The rapper already has a son with singer Ciara and four other women including Bow Wow’s baby mama, Joie Chavis.

Future sued by his 'babymama' Eliza Reign who claims he’s never met their 'daughter' and ‘hasn’t paid a penny’ in child support. He responds on Twitter..