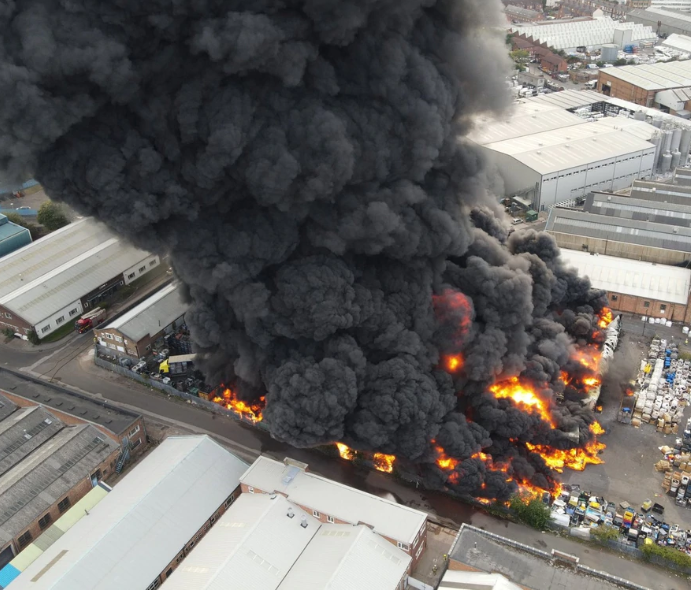 More than 100 firefighters have been battling to put out a major fire at an industrial estate in Birmingham, United Kingdom.

The blaze broke out at Tyseley Industrial Estate in Birmingham on Monday afternoon, August 10. 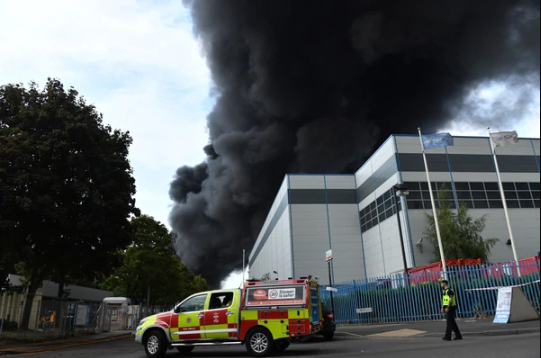 West Midlands Fire Service said the “severe fire” would last late into the night and urged people to avoid the area.

Nearby residents were advised to keep their doors and windows closed to avoid toxic fumes from the fire,

Part of the A41 Warwick Road was closed as a result, with heavy congestion in the nearby area. 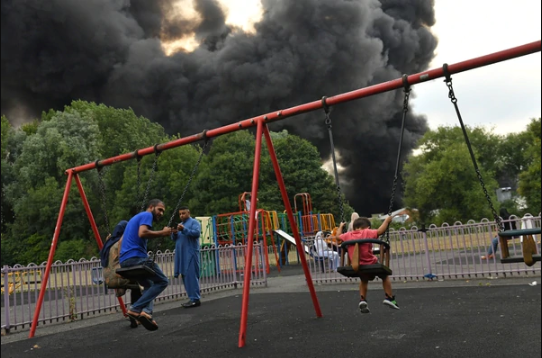 A West Midlands Fire Service spokesman said: “We now have more than 100 firefighters tackling a severe fire at a plastics factory on Tyseley Industrial Estate, Birmingham.

“This incident will last into the night. Please avoid the area and keep windows and doors closed if you live nearby.”

The Hazardous Area Response Team from West Midlands Ambulance Service has been sent to the scene along with police officers but nobody is thought to have been injured.

Watch the video below.

10 Things The Human body Cannot Do