A lot of beneficiaries would like to know what is the code for Trader Moni, or better still, how to use the Trader Moni USSD code. 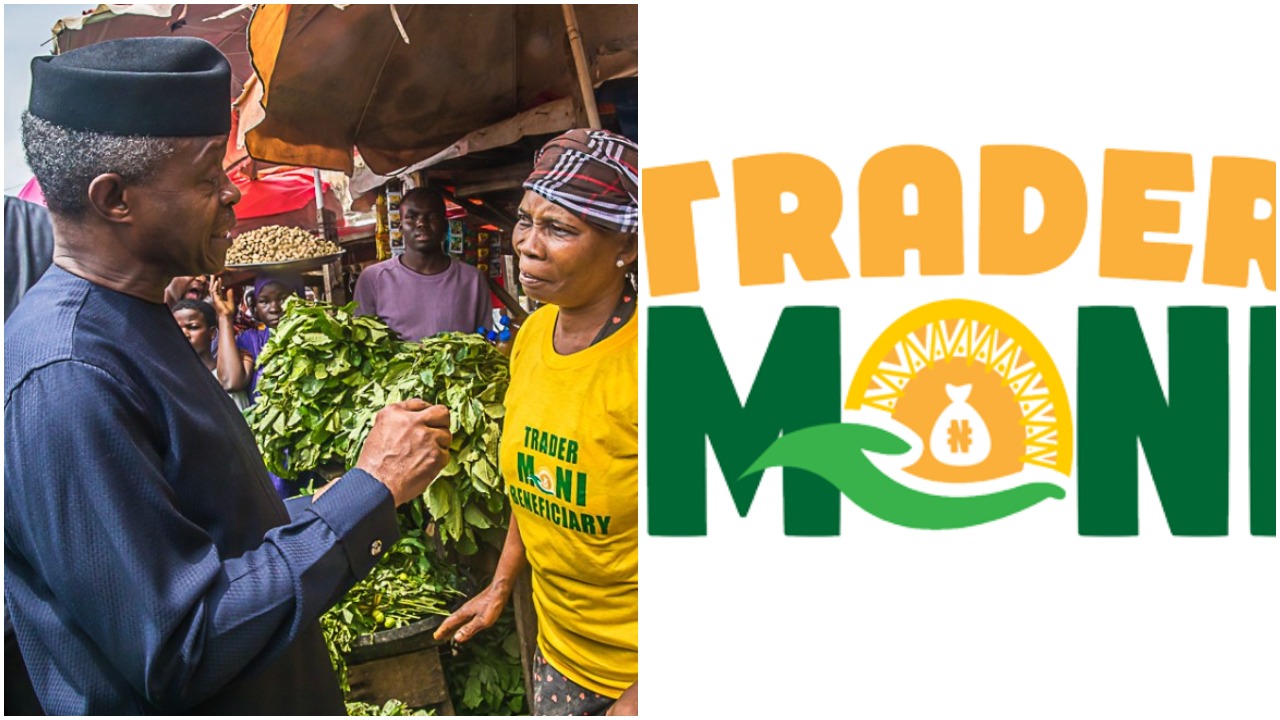 The Federal government launched the Trader Moni at a time when it was called to questionhow much it really cared about the welfare of the masses. It turns out that an effort is

geared towards helping the masses, even if it’s just a little bit.

If it’s the question of “what is the code for Trader Moni”, that’s more closer to what we are

writing about today, as there are a number of reasons you might want to know how to use the Trader Moni USSD code.

Even if you are wondering “How do you get to Trader Moni?” you would find that info as well here.

To know how to use the Trader Moni USSD code, you obviously need to know the USSD codes to use in the first place.

With the way the Trader Moni is structured, there is not one USSD that fits everyone, it is dependent on two things.

One, the bank into which you send your money, and the mobile wallet (powered by Eyawo); in a way, the USSD codes are just your Mobile wallet codes which allows you to send money from your mobile wallet to your bank.

The second thing is the bank you have used to register your Trader Moni; the following are the Trader Moni USSD codes there are:

These are the current supported codes for Trader Moni, and to use them, simply dial them and press send.

If you use other banks, not to worry; you can simply dial *4255# to access on-screen instructions that you can use.

Bear in mind that you would need your 6-digit PIN as the authentication for the transfer transactions you initiate using the USSD code.

Trader Moni is a Federal Government programme that is set up for the distribution of loans to the GEEP (Government Enterprise and Empowerment Programme) that the Bank of Industry pilots.

The scheme is open to the members of the public, and especially directed to small traders, and those whom want to start small scale businesses; this is evident in the collateral-free nature of the loans.

As far as the amount of money available for loan goes, there is a Starter Package which is N10,000. The Package is increased once the loan is repaid within 6 months, and you can be eligible to up to N50,000.

The interest rate is incredibly low, maxing out at 0.05%; when you get the first loan

This makes sense since it is a Federal Government initiative, aimed at alleviating the welfare woes of small traders.

Of course, you would need a bank account for Trader Moni; that’s the way it can be

formalized and everyone would be accountable. However, they also realize that it’s not

everyone that has a bank account, and in the population of small and petty traders, that

number is higher, which is why you could also access Trader Moni with mobile money agents.

You can visit their website www.tradermoni.org to find out about how to register for the

The Trader Moni initiative got mixed reactions from people when it was first released; some

people think it is propaganda by the current government, and N10,000 really isn’t that much.

But objectively speaking, it is something within a sea of apparent nothing for the masses,

and there evidences that people are benefiting from it.

To make things easier, the scheme can be accessed using USSD codes, for easy transfer of

DSTV Subscription Prices for all its Packages in Nigeria (2020)

7 Most Rugged Politicians In The History Of Nigeria