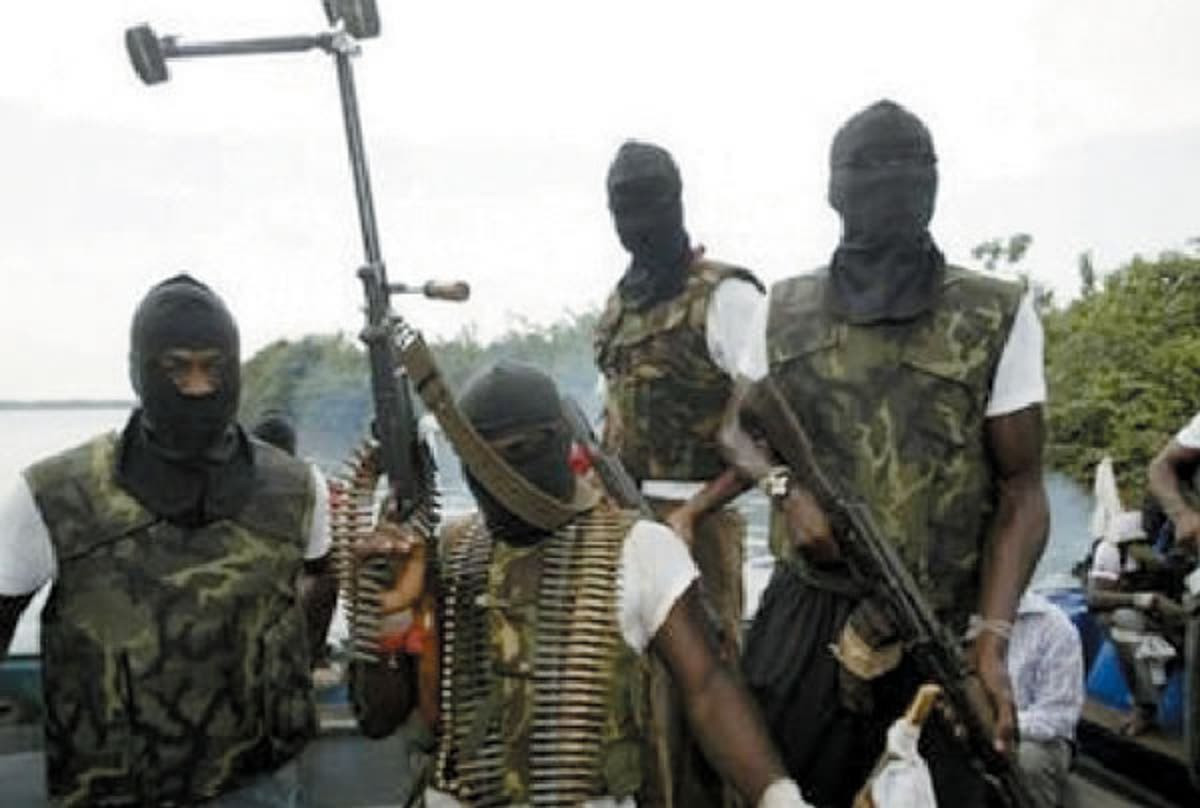 Six French tourists visiting a giraffe reserve in Niger were killed along with two Nigeriens by suspected terrorists on Sunday, August 9.

The group were in the Koure region, which attracts tourists who want to see the last herds of giraffe in West Africa.

The gunmen arrived on motorcycles and opened fire at the group in a giraffe reserve in the Kouré area, the governor of Tillabéri region, Tidjani Ibrahim, told the French news agency AFP.

“They were intercepted and killed,” he said, confirming that six French people and two Nigeriens died.

A source told AFP the tourists were riding in a vehicle that belonged to the French humanitarian organization ACTED when they were attacked at around 11:30 am.

Macron spoke on the phone with his Niger counterpart Mahamadou Issoufou on Sunday, a statement said, without giving further details.

The Koure Giraffe Reserve, around 40 miles southeast of the capital Niamey, is a popular attraction in Niger.

COVID-19: I saw the sudden death of ABBA KYARI, Prayed About It but It's the will of God" – Billionaire Prophet Jeremiah Fufeyin [Watch Video]