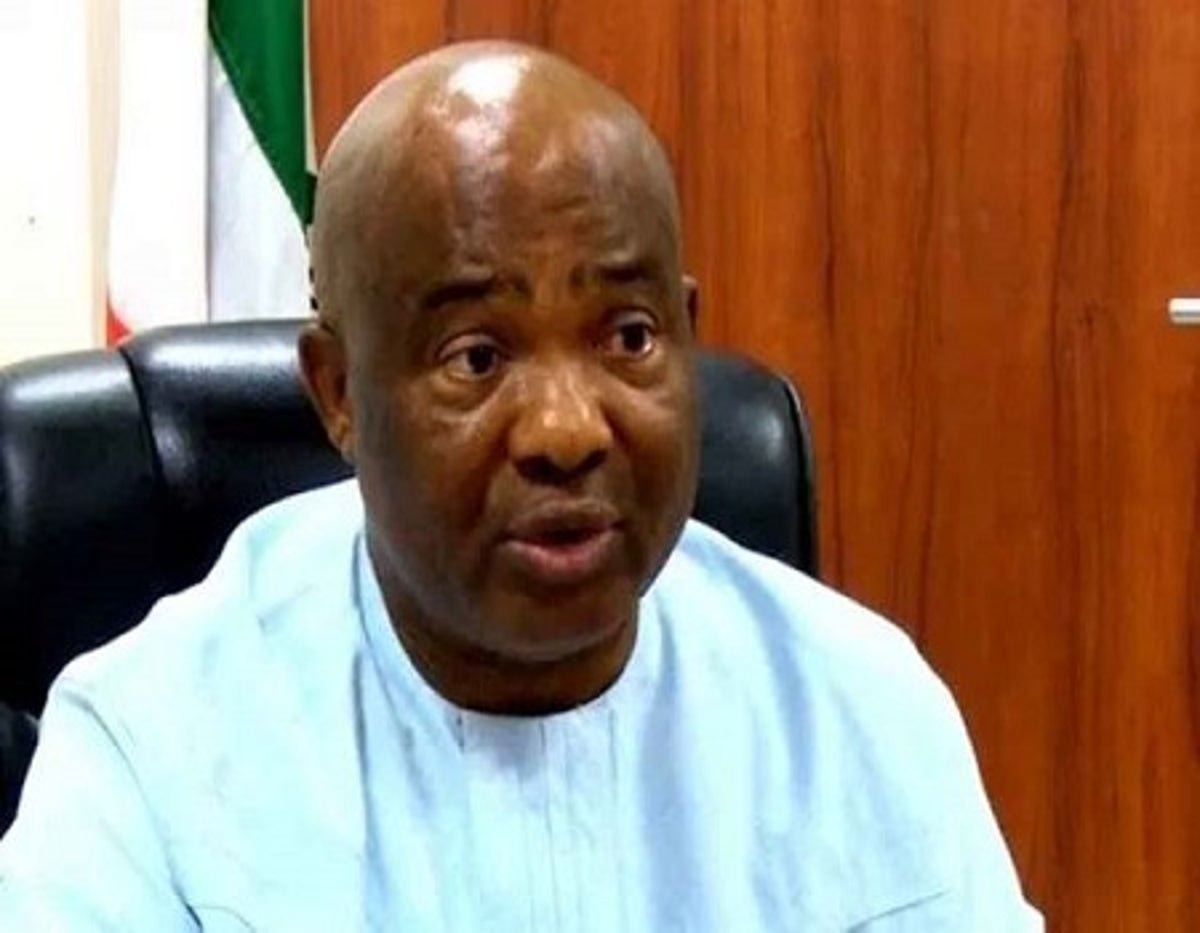 Governor Hope Uzodimma of Imo state has petitioned the National Judicial Council (NJC) and Abubakar Malami, attorney-general of the federation over the tag “supreme court governor” used to describe him by the Peoples Democratic Party (PDP) after his win at the apex court.

Batos Chikezie, special adviser to Uzodinma on political matters said the Imo state Governor filed the petition to stop Ogubundu Nwadike, the publicity secretary for PDP in the state and other loyalists from using the “supreme court governor” tag as it is derogatory and misleading.

According to Chikezie, “Nwadike has continued to refer to Uzodinma as the supreme court governor and Chief Emeka Ihedioha as the elected governor of the state in the print, electronic and social media” since the supreme court’s decision on January 14, 2020.

He stated that the tag is “wicked propaganda and blackmail characteristically designed to incite and delude the people of the state thereby misdirecting them to disregard the judiciary”.

Chikezie also asked that the NJC through the registrar of the supreme court ensure that Nwadike is made to stand trial for “persistently making a mockery of the decision and proceeding of the supreme court on the Imo state gubernatorial election, thereby making them look compromised and biased in the eyes of the public which is a dent on their integrity and pedigree”.

“We call on the Nigeria Union of Journalists (NUJ) to quickly clampdown on Nwadike as a practising journalist, and require that all media outlets blacklist him from their stables, blogs, pages and airtime in referencing a duly elected government as an ‘Abuja/supreme court government’, which is a calculated attempt to incite the people of the state and dent the image of the most esteemed judiciary arm of government.”