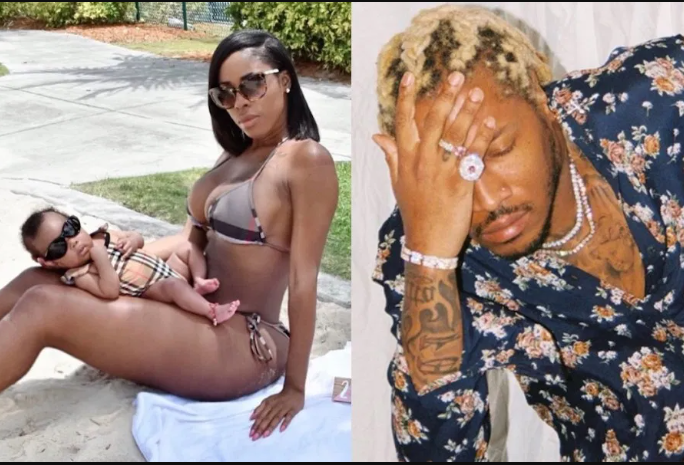 Future has reportedly been sued by one of his babymamas, Eliza Reign Seraphin, who is claiming he has never met their one-year daughter and hasn’t paid a penny in child support.

According to The Sun, the American rapper was recently declared the father of the model’s child after a paternity test was submitted as part of an ongoing lawsuit.

In new court papers obtained by The Blast, Eliza claimed that Future whose real name is Nayvadius DeMun Wilburn is yet to play his role in their daughter’s life.

The 29-year-old Haitian model based in the US alleged: “For over a year, the Plaintiff herein has refused to acknowledge his paternity of the parties’ minor child.” 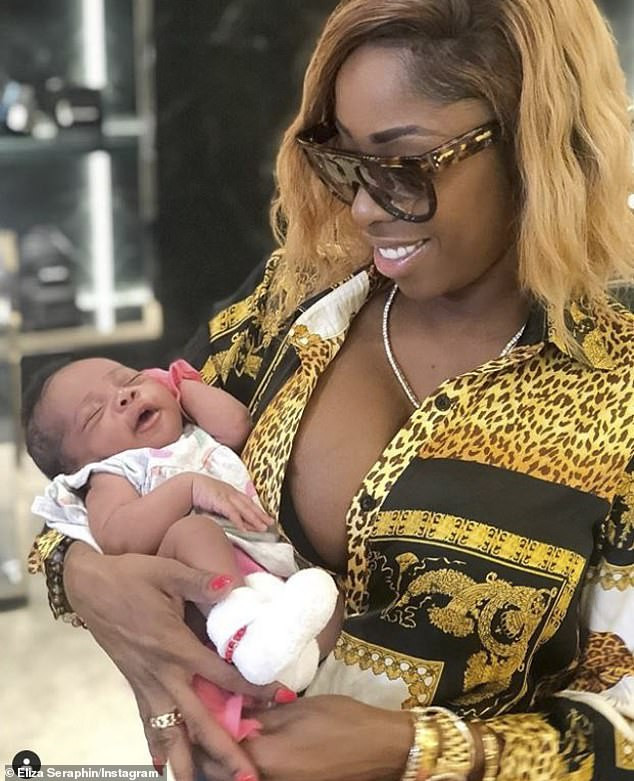 She also sued Future, 36, for allegedly defaming her name by refusing to admit his paternity and making accusations about her mental health and sexual conduct.
[irp]
The documents claimed: “Ms. Wilburn has stated in public forums on both the internet and in his music that Ms. Seraphin ‘stole my last name.’ 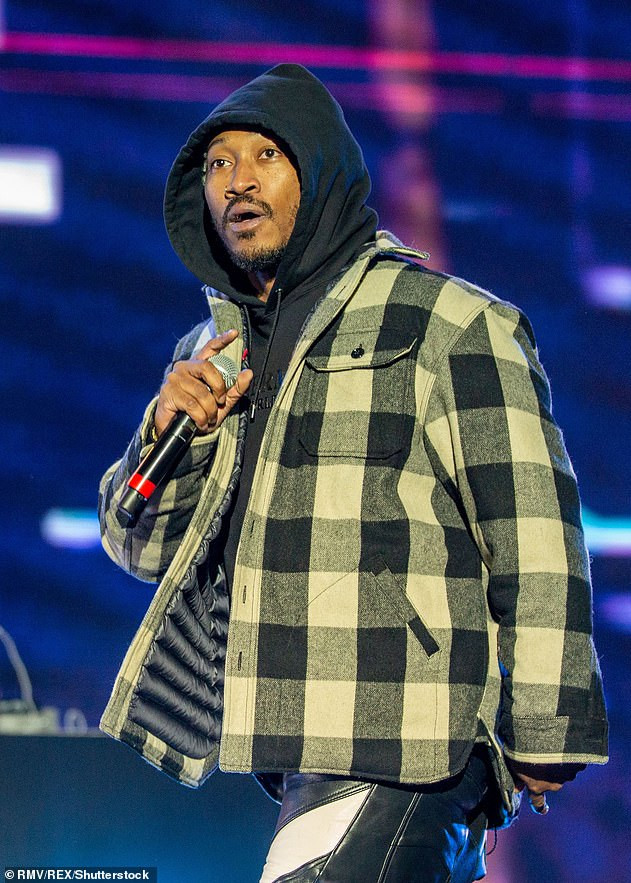 In 2018, she said she had an on and off affair with Future for 2-years and in the process got pregnant for him. She also alleged that the rapper asked her to get an abortion, and when she refused, he threatened to physically harm her.

Eliza reportedly claimed she took these threats seriously and reported him to the Police.

She is suing the rapper for libel, slander, and emotional distress.

Soon after news of the new lawsuit surfaced, Future who on Mother’s Day celebrated six of his babymamas and left Eliza out, took to Twitter to react in a series of tweets. 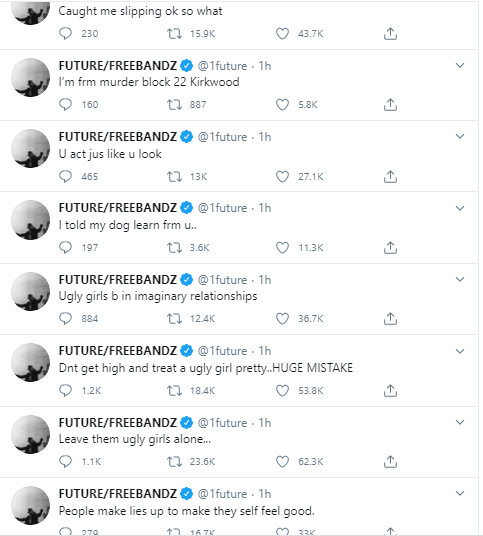