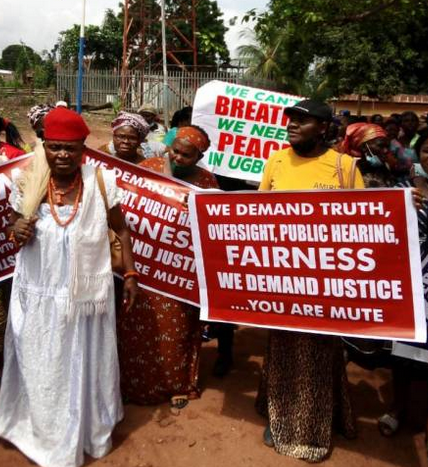 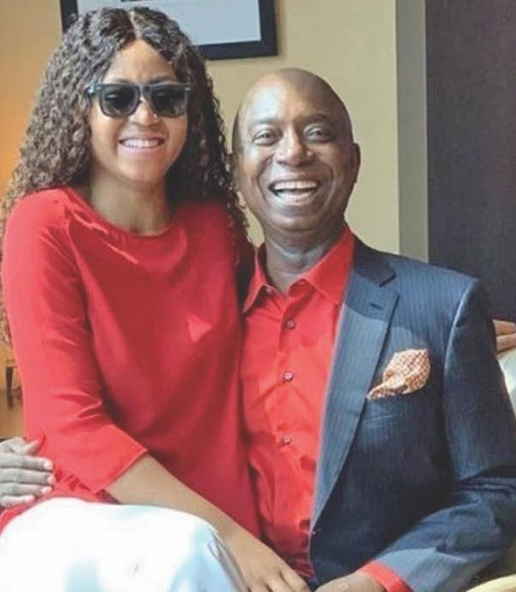 Nwoko is being accused of forcefully taking over several hectares of land belonging to members of the community.

The protesting women of various ages under the umbrella of Concerned Women of Idumuje-Ugboko, were armed with placards bearing different inscriptions while storming the Delta State Government House, Asaba, the capital, to register their grievances.

The women, who accused Nwoko of promoting the insecurity in the town, disclosed that their husbands, sons and relatives were being incarcerated in Abuja on the orders of the Nigerian billionaire.

The protesting women also accused the local government council chairman of working for Nwoko by “legitimising illegality through issuance of customary rights of occupancy on lands under customary dispute and legal litigation”.

In a petition to Governor Ifeanyi Okowa, women of the community alleged that Nwoko forcefully dispossessed farmers of their ancestral land for private commercial ventures.

Addressing the two groups of women separately, the state’s Commissioner for Women Affairs, Social and Community Development, Florence Alatan, assured them that their grievances would be addressed by the state government so as to find a lasting solution to all issues raised.