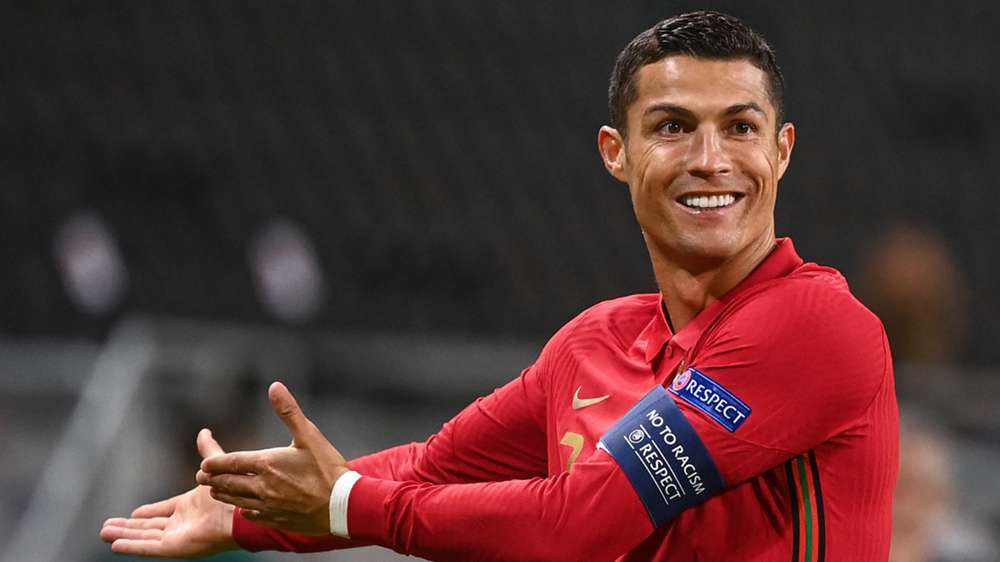 Soccer star, Cristiano Ronaldo, has compared football without fans to going to a circus and not seeing clowns after he scored both goals in Portugal’s 2-0 win over Sweden on Tuesday night, September 9 but had no fans to celebrate with him.

The match against Sweden was played behind closed doors as the Coronavirus pandemic means fans cannot attend games in most regions across Europe,

Ronaldo, now the second highest goalscorer in international football with 101 goals, described the lack of supporters as a crucial missing piece of the football game.

“There is no need to regret, when I do something I like to be whistled because it gives me chills. But health comes first, if the WHO says that these aren’t safe conditions, that’s it. The most important thing is the human being,” Ronaldo told RTP post-match.

“Playing without fans is like going to the circus and not seeing clowns,” the 35-year-old said.

“It’s like going to the garden and not seeing flowers.”

Portugal have now won both of their Nations League matches and sit top of group three in league A with a goal difference advantage over France .

Teenager is bitten on the pen!s by a python while sitting on the toilet