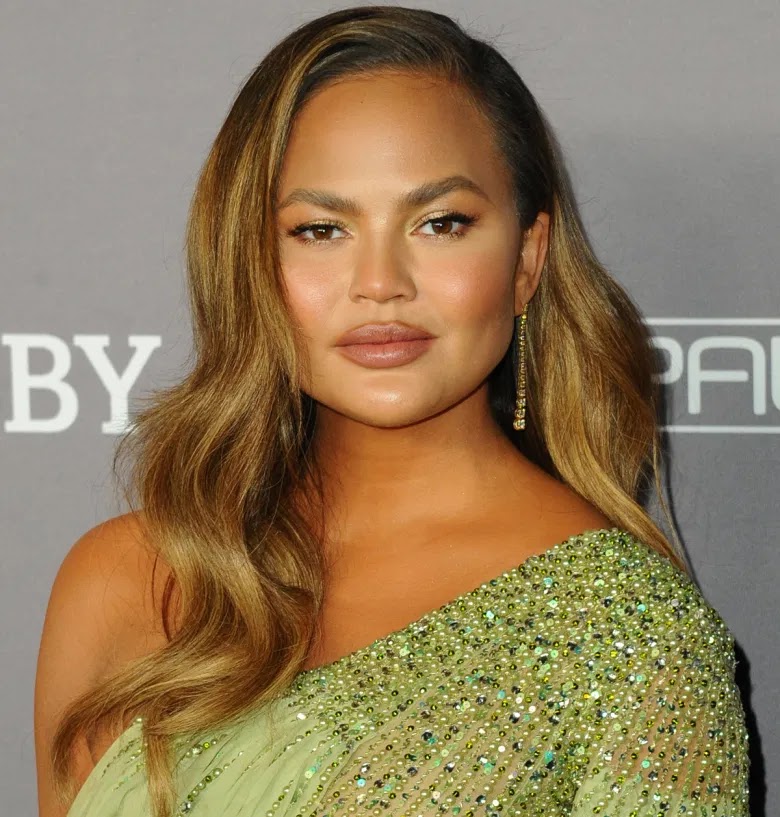 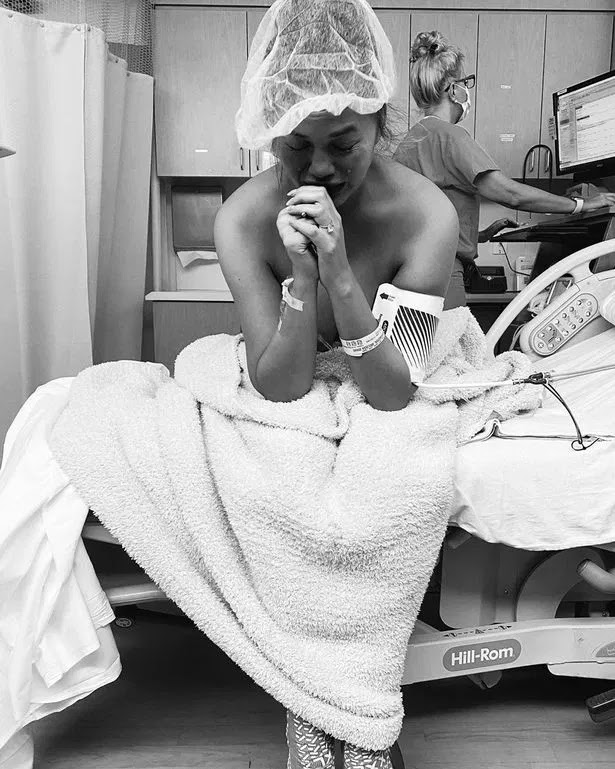 Chrissy Teigen has made her first comment on social media since the tragic death of her third child last month.

A post about beauty care amid the ongoing pandemic brought a smile to the model following the tragic news that her baby son, named Jack, had passed away at the end of last month.

The post was a re-posting of a tweet reading: “Just booked an eyebrow waxing appointment and I’m excited I’ll be wearing a mask so I don’t have to hear ‘moustache too?’”

Appreciating the humour, Chrissy commented: “Finally, a giggle. Thank you.”

The interaction prompted messages of support for Chrissy, with many expressing compassion for her family tragedy.

One follower commented in response: “We love you so much, Chrissy”

While another wrote: “sending you so much love”.

And the Betches account owner wrote: “it is an honour and a privilege” alongside a red heart emoji.

If you ask me for help in 2020, your life will spoil and you will die – BBNaija's Khloe