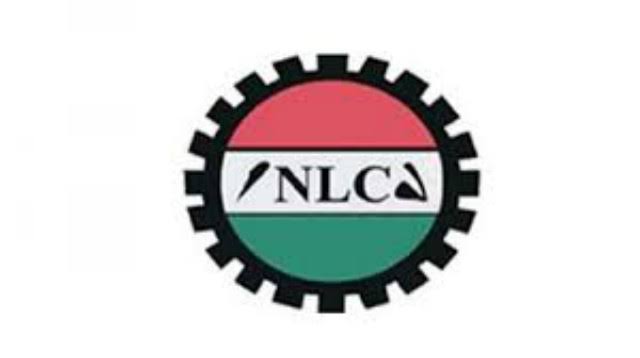 President of the Nigeria Labour Congress (NLC), Ayuba Wabba, on Sunday confirmed that all affiliate unions of the organised labour were ready for the nationwide strike.

He made the declaration in Abuja at a meeting with the House of Representatives Speaker, Femi Gbajabiamila, NAN reports.

The deadline expires on Sunday night.Wabba said the NLC would go ahead with the strike if its demands are not met before the expiration of the ultimatum.

Wabba said the increase in electricity tariff and hike in fuel price had eroded the purchasing power of the Nigerian workers.

The labour leader noted that the initial plan was to ensure that there was no increment in electricity tariff until meters are provided for Nigerians.

NEWS: Nigerian newspapers: 10 things you need to know this Sunday morning
He added that there was a valid court judgment nullifying the electricity tariff.

To this end, Wabba said National Industrial Court judgement asking NLC to stop its planned strike could not be sustained